In this video we explain what is virtualization, and explain different Oracle definitions such as soft and hard partitioning.

If you want to watch the full video, it is available on our website https://redresscompliance.com . Redress Compliance is providing independent consulting services to companies who wants take control and save money on their software licenses.

… Even though they are very late, we’re going to start to look a little bit of how Oracle is actually handling virtualization from a contractual point of view. But also what type of guidance are they giving and what kind of terminology are they actually using in this section?

However, just a very brief overview, we just going to just touch on what is actual virtualization. Because virtualization can be many things. But in this case, when we are talking about it, it’s basically a software emulation of a compute system. So any type of server or hardware resources is being emulated. And in part of that process typically are, there’s always a hypervisor which creates and run virtual machines. And the idea, of course, is that you take a group or pool of hardware resources, you run a virtualization layer on top of those, and then you can spin up your virtual machines, your virtual environments, as you go along and you can pop them up, you can close them down very fast.

This is a very simplified explanation, because virtualization is much, much more than that, but this a very basic understanding of how it’s set up. And the problem from an Oracle licensing perspective is exactly those pooling of resources.

So some of the benefits, and there are multitude of benefits because virtualization is clearly a winning technology. It has been very, very popular and it’s consistently thriving and making new types of technologies on top of the base virtualization technology.

So the benefits are: fast provisioning, much better utilization of servers, it’s easier management, and avoidance of downtime. And this is just touching the very top tip of the iceberg. And this is the technology, it’s going to continue to grow from the enterprise, and we’re seeing all kinds of new ways that you can use virtualization.

There’s been a lot of nasty surprises from a license management perspective, but certainly also when you get into audits and are, yeah… It’s just a hot topic that keeps coming back. I guess that’s why we’re talking about it today. And it just keeps coming back. It’s something Oracle is constantly pushing out, or trying to take advantage of their virtualization position.

I think one of the more problematic problems or situation is, that Oracle don’t really give you any good guidelines. And they don’t even use the word virtualization when they are giving you an understanding of how you license virtualized environments. They have a very short document online that is giving somewhat a guidance on it. But from a virtualization point of view, Oracle is focusing on the control of hardware resources. And that’s really also how you need to understand Oracle’s position on it.

A certain system is considered capable of controlling hardware resources, other services are not capable of doing so. And Oracle will disregard these from a sub-capacity licensing point of view. So you really need to be careful what position Oracle has on these different virtualization technologies.

Soft partitioning is what they describe as allocation of resources, which is managed at a software level. And in that category Oracle is mentioning a number of different tools that you can use. So Solaris, Oracle VM, VMware, Hyper-V, HP Process Resource Managers are within that group of technologies, that is considered soft partitioning.

On the hard partitioning side. You will find another group of technologies. You can categorize them a little bit different, but there’s a number of technologies that Oracle already have approved as way to do sub-capacity licensing. Hard partitioning is considered allocation of processes of hardware resources, which is managed at a hardware level. And to be honest, where that exactly fits in and how well-defined, how good this definition is, is probably somewhat debatable.

It’s probably much more important how Oracle is fitting in their policies into their market position. But clearly in this, they divided up and these are considered hard partitioning technologies. And from Oracle’s point of view these technologies can self-contain the resources that are available to any given piece of software that you deploy on it. And they allow for hard partitioning sub-capacity licensing.

And then the last bit is really Oracle engineered system, the way Oracle is running their trusted partitions, and running it on their own hardware. And these servers they also, or at least for some of them, they have the ability to not only just do hard partitioning, but they can also do live migration within a hard partitioned environments where you can do sub-capacity licensing as well.

And that’s typically something you can do, which is typically the problem from a licensing perspective is that when live motion is available on systems, when you can move workloads around from one server or group of a cluster of servers to another cluster of servers then the licensing falls apart. You can’t do sub-capacity licensing. Now, with Oracle you can do that type of, at least from some of the Oracle engineered systems. So that’s one area where they differentiate between the other visualizations technologies.

Now, so there’s quite a number of different technologies out there, but we’re going to go through some of them today. So one problem with the partitioning technologies or policies is that they are actually not referenced in your contract. So when you go and buy something for Oracle and you sign your contract, you not going to find these policies on how to license that particular environment, if you’re running in a virtualized environment. They’re going to be referenced on Oracle’s website and they actually continuously updating these policies. If you go in and read the policies, it will say that they are only there for educational purposes only. Which is really speaking against by having a contractual matter, which should be the nature of licensing, having this on an external site really detailing how you’re licensing certain environments.

And you will also see when you go in, in this case, and looking at the hard partitioning and the soft partitioning technologies, there’s no real educational material available to tell you, “But how do we then actually license these things?”

So the contract of the policies are external from your actual contract. So there is no clear line. There is no clear reference to how you license things. And also, as we saw as per the process of definition, there’s just a process definition that tells you that you need to license where you have Oracle executables running. So if they installed or running on a particular system, you need to license them. But in all reality, you can have large virtualized clusters where you just have Oracle technology running on one particular server that has nothing to do with the rest of the cluster servers that you have within a particular virtualized environment. So the Oracle process of definition is not that good of a definition when you look at clustered environments.

However, if you end up in a audit situation, Oracle is going to go in, they’re going to be looking at your contract, they’re going to see that you are running a particular virtualized environment. If it doesn’t allow for sub-capacity licensing, they’re going to hold you to the policies they have externally or outside of your contractual framework. And they’re going to be trying to have you licensing at that full environment, based on policies that is outside, to some extent is something you can argue, outside of your process of definition. So this is just to give you an understanding. And this is probably also one of the reasons why quite a number of Oracle customers end up in a bad situation with Oracle. It’s not straightforward. Let me say it like that.

So let’s publish the next question here. So let me see. Yes, why is Oracle’s process of definition a challenge when considering virtualized environments from a licensing perspective? It could be a better question. Is it A: Oracle’s audit team will ask you to license all server in the virtualized cluster, or is it B: Because it defines that licensing is tied to where Oracle is installed and/or running when it is not necessarily the case in virtualized environments?

I’m seeing what you’re say. I’m sorry about this question. It’s a little bit bad question because Oracle actually do allow for sub-capacity licensing. So you don’t have to license the full virtualized cluster, depending on the technology that you use. So it’s a little bit of a trick here. What I’m looking for here is basically from a contractual perspective and from a licensing perspective, it’s not clearly defined how you actually license these environments. It’s not a part of your contract. So let me move to next slide here.

Yeah. So the answer is B: Oracle Processer definition is not well-defined when considering virtualization technologies. And external non-contractual licensing policies are not really helping either. That was what I’m always looking for in this case. But yeah, in general it’s often the problem that you end up paying for virtualization technologies, especially when you are on the non-approved ones from a licensing perspective.

Let’s go in and get a look at Oracle VMware. And then I think after this one, we going to have just a five minutes break before we move on to all the…

Read more on our blog

Oracle license compliance scripts
Oracle License Audit & Ultimate Guide
Oracle ULA What you should be aware of
How does the Oracle License audit process work ?

If you need help with your Oracle license audit or licenses we can help , contact us.

Contact us for a 1:1 conversation on how we can help your company.

If you would like to be updated on Oracle licensing and recieve more tips follow us on
social media: 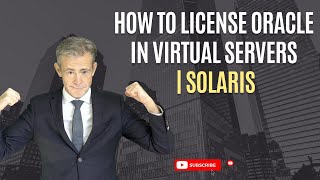 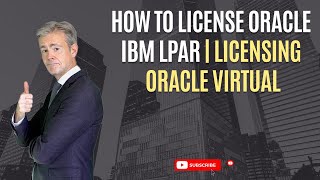 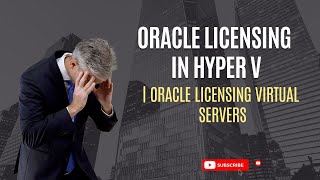 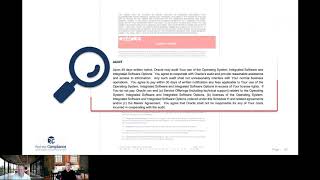 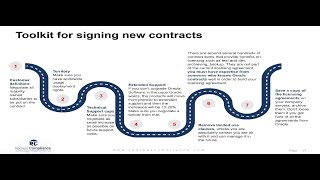 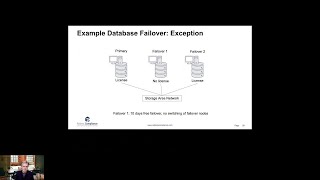 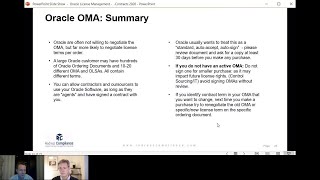 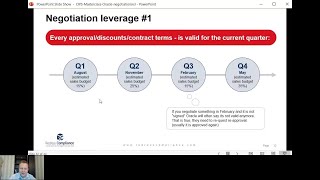 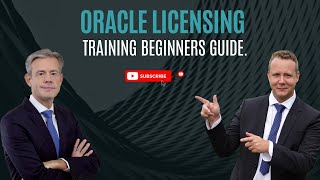 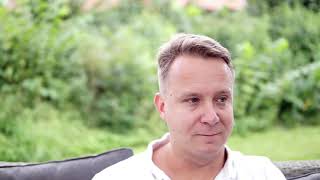 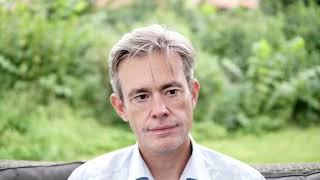 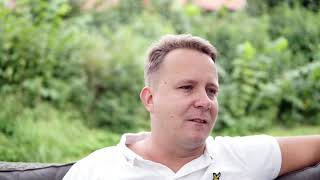 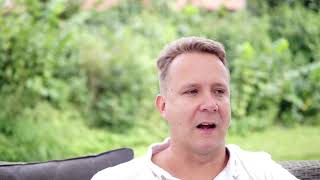